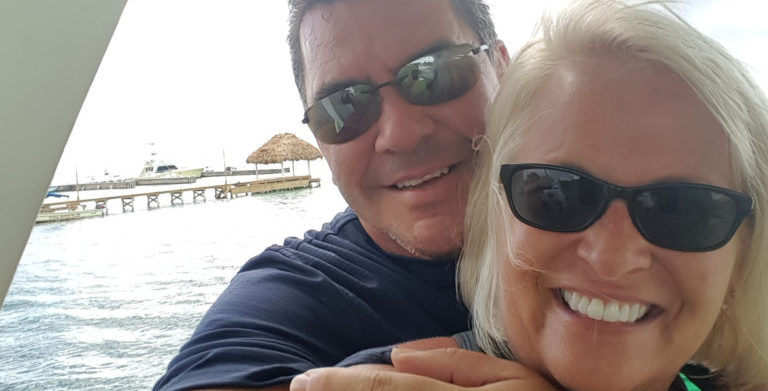 While growing up, Jim and Stacey rode the same bus to elementary school. More than 30 years later, they were reunited and quickly realized it was more than a coincidence. According to Jim and Stacey, “After deciding this was a forever thing, Chad Cramer from the Highland Park store helped us make our incredibly beautiful one-of-a-kind Varna rings a reality. Chad was incredible to work with! Even delivering at one point to Shakopee!”

Jim and Stacey were married in July of 2016. They did not take a honeymoon trip, so they took a trip to San Pedro, Belize to celebrate their one-year anniversary. They spent nine days in San Pedro on Ambergris Caye. They relaxed in the sun, explored the island, and snorkeled at Hol Chan and Shark Ray Alley. They said “the highlight was meeting the people of Belize; some of the most genuine, joyful people we have ever encountered. It was an incredible way to celebrate our first anniversary!” 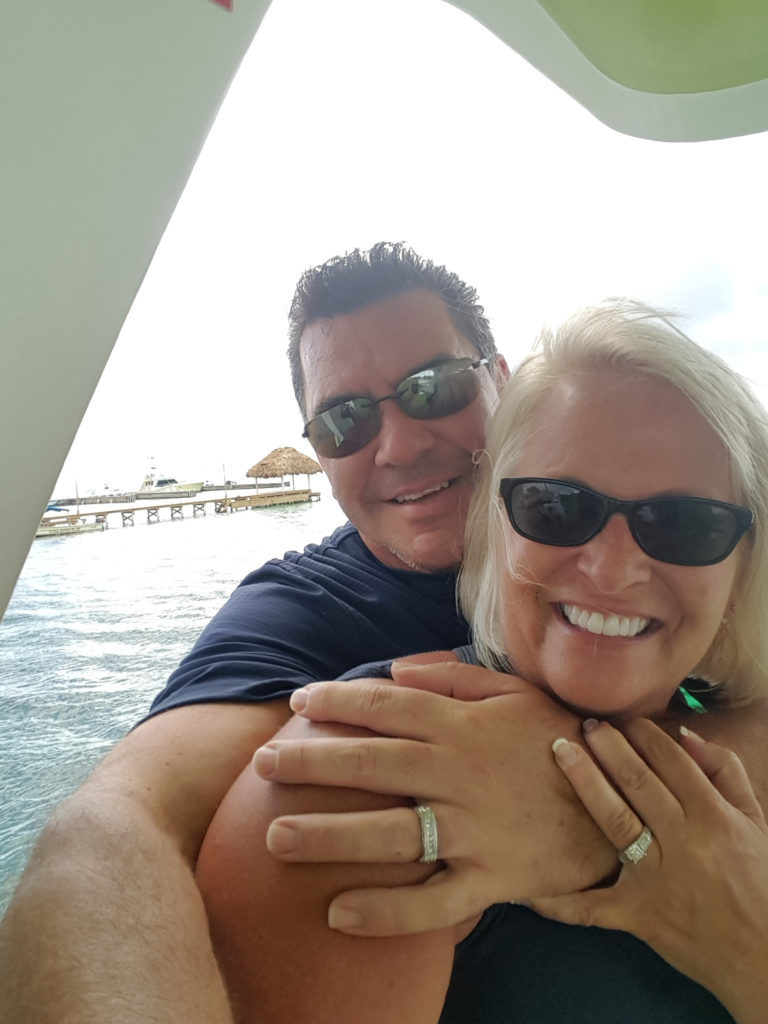