The History of Mid-Century Modern Jewelry 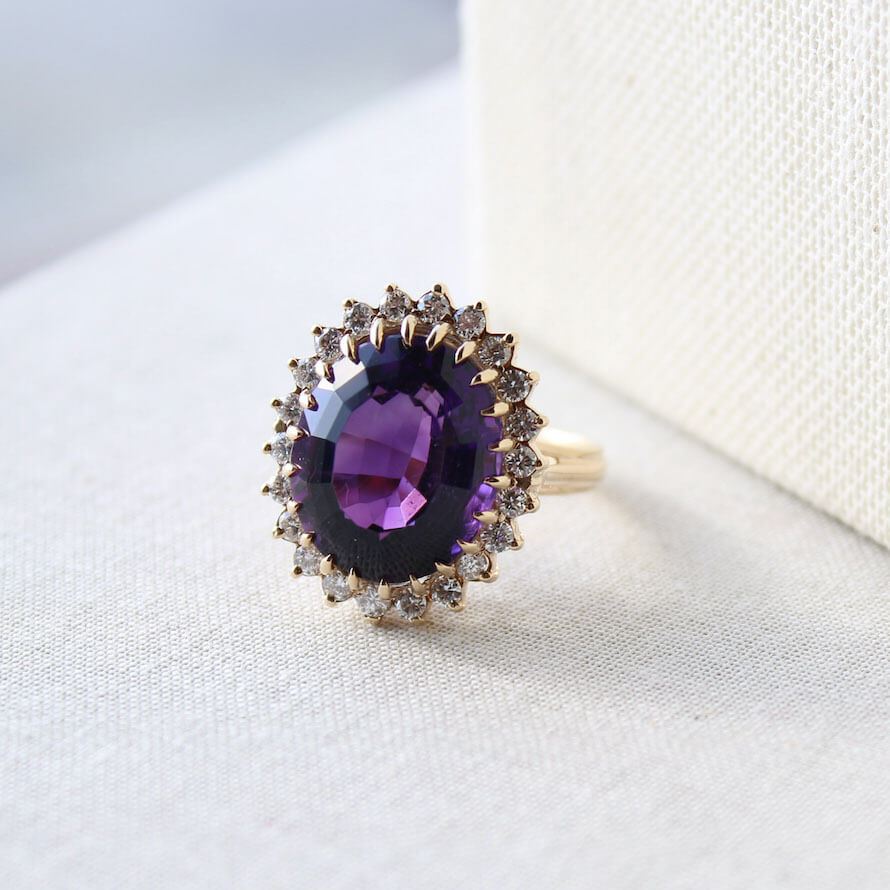 As you might imagine the Mid-Century Modern era took place in the middle of the 20th century, from roughly 1945 to 1955. After years of war, American’s felt their country return to normal. The era was not only a turning point for the country but a turning point for fashion and design as well.

In the middle of the 20th century, Hollywood glitz and glamor took the world by storm. Movies like Breakfast at Tiffany’s and Gentlemen Prefer Blondes graced the golden screen, putting Audrey Hepburn and Marilyn Monroe on the map. Women wanted to emulate their favorite stars, who were dripping in diamonds and pearls. After all, “diamonds are a girl’s best friend”. Large cocktail rings became very popular, along with multilayer pearl necklaces accented by diamonds, of course.

For most people, Mid-Century Modern is synonymous with furniture and home decor. Just as furniture and home decor from the era were influenced by Scandinavian design, jewelry design was as well. Artists like sculptor Alexander Calder made the jump from sculpting to jewelry design. As a result, much of the jewelry from this era feels more like a miniature work of art than something you would wear.