The History Of Beautiful Edwardian Jewelry 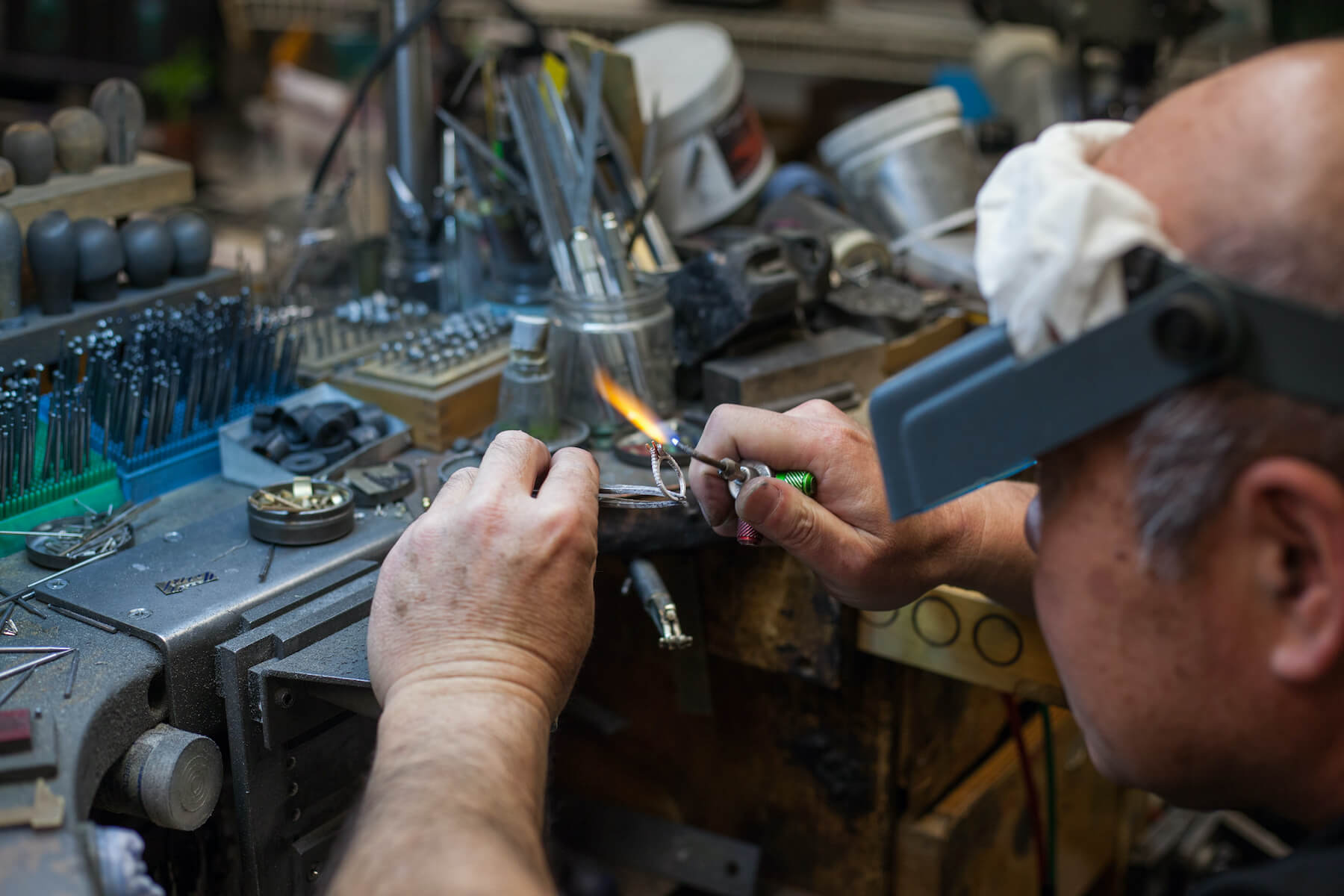 If you’re a fan of Downton Abbey, then you’ll be familiar with the Edwardian style of jewelry: the multi-strand chokers, the long strands, the tassels, the swags.

The Edwardian era was a time of increasing prosperity, representing a visual and social break from the conservatism of the Victorian. Its name comes from England’s King Edward VII, who reigned from 1901-1910. Edward and his chic wife, Alexandra, were trendsetting before taking the throne, though; the style itself dates to about 1890. It continued until the start of World War I in 1914, when the metal of choice, platinum, became more necessary for soldiers than for socialites.

White metal and white stones took center stage, and though colors were still worn, platinum (along with white gold), diamonds, and pearls were the darlings of the era. Platinum’s strength compared to gold allowed for fine, lacy filigree designs.

Much as we might look to Lady Mary for style inspiration, Edwardians

From Jewel Box to Ballot Box

The Suffragette movement was in full swing in the US, and had its own acrostic color scheme: green, white, and violet. Let me explain: If you take the first letters of each color, you get GWV, which stand for Give Women the Vote. So if you see green peridot, white pearl, and purple amethyst pendant, it’s not just a fashion statement, it’s a political statement.