The Characteristics and History of Rare Georgian Jewelry 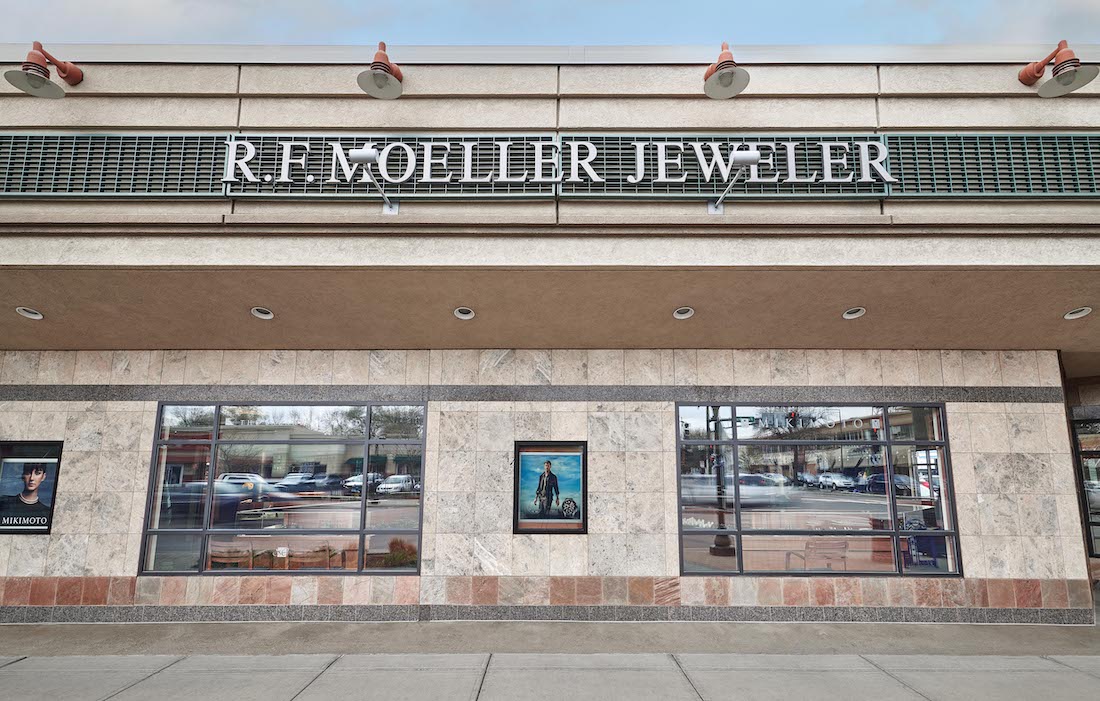 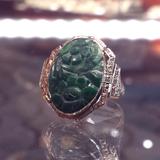 If you get your hands on (or perhaps in?) some Georgian jewelry, consider yourself lucky – it’s pretty rare. One reason is just because it was made a long time ago. The Georgian era was named for the four kings of Great Britain whose reigns it encompasses: George I, George II, George III, and (you guessed it!) George IV, from 1714-1830. One more king, not a George but William IV, usually gets stuck in there, bringing the end of the period to 1837.

Pretty much all Georgian jewelry was made by hand, which was quite labor-intensive. Some of the techniques can’t even be replicated by machines. Gem cutting was also rather antiquated, especially diamond cutting; table-cut, rose cut, and old mine cut were the norm, rather than the round ideal cuts you’re used to seeing today. These more primitive cutting techniques, don’t have the same sparkle as modern diamonds. 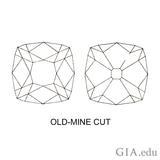 Jewelers in the Georgian era made use of silver, gold, and other metals like iron and steel. Some less familiar materials are jet (a black material made from fossilized plants that can be highly polished) and human hair. Yes, human hair, which featured mostly in mourning or memorial jewelry and was intricately woven or braided into beautiful designs. Perhaps a little macabre for our sensibilities, but before photography, it was a way to literally keep a piece of your lost loved one close to you.

The creation of faux gemstones, or paste jewels, advanced significantly in the Georgian era with the invention of a type of hard glass that could be faceted like real gemstones but cost much less. Think Swarovski crystals.

Another important thing to note is that some organic materials, such as ivory and certain types of coral, are now endangered and their trade is heavily restricted; you will essentially need to show its age and when it was acquired.