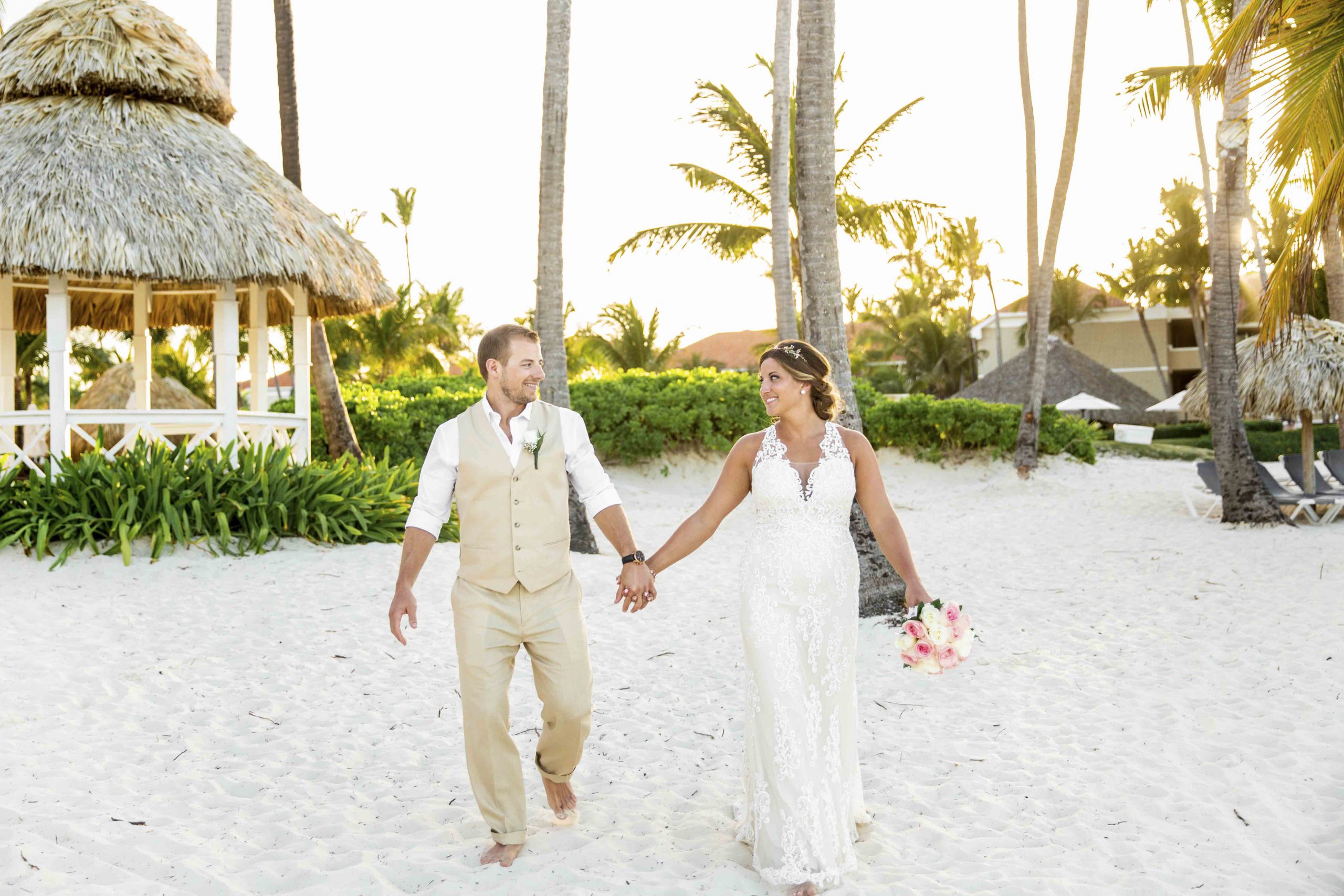 Brianna and Ryan first met on April 18, 2015. The Wild were playing the Blues in the Stanley Cup playoffs and had an afternoon game that day. Ryan was at a bar in Minneapolis with his men’s league hockey team to celebrate the end of their hockey season and to watch the Wild playoff game. A teammate’s sister showed up with a group of friends, including Brianna, to watch the game with them. They ended up hanging out the rest of the night, and a few days later Ryan asked Brianna out on their first date. According to Ryan, “The Wild may have lost that day, but I met my best friend!”

Ryan, Brianna, and three close friends planned a snowboarding trip to Whistler, British Columbia in January 2017. The trip had a rough start on the slopes. On the very first run Brianna realized she accidentally left a coat pocked unzipped, resulting in a lost cell phone, credit card, and driver’s license. After about an hour of searching for the items amidst a foot of fresh powder, they gave up and tried to enjoy the rest of their first day. The enjoyment was short-lived, and just a few runs later, Brianna fell on an icy patch and injured her left hand. The rest of the afternoon was spent in an urgent care clinic waiting to get x-rays. The prognosis was a broken left hand that would require surgery upon returning home to Minnesota. This put a wrench in Ryan’s proposal plan as he had secretly packed an engagement ring and was planning to propose at the top of the mountain. Ryan changed plans and ultimately proposed the next day on a beautiful evening in Whistler Village. It was a great turn of events from the previous day!

Ryan and Brianna tied the knot in April 2018 on the beautiful beaches of Punta Cana, Dominican Republic.

Hers: Brianna’s Forevermark diamond is set in a diamond covered twisted shank band. Her wedding band is a stunning white gold and diamond band.

His: Ryan’s ring is a brushed white gold band with high polish edges. 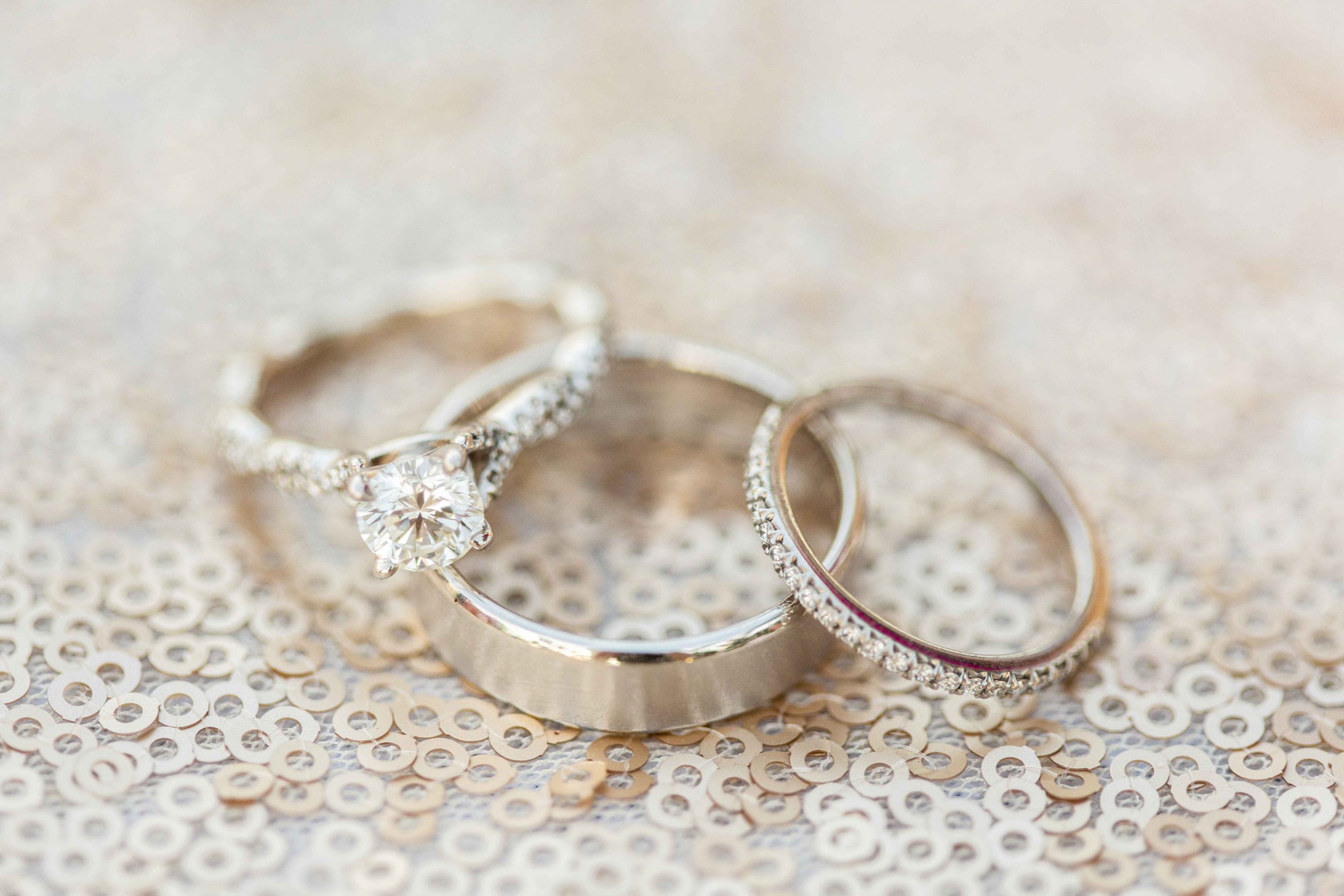