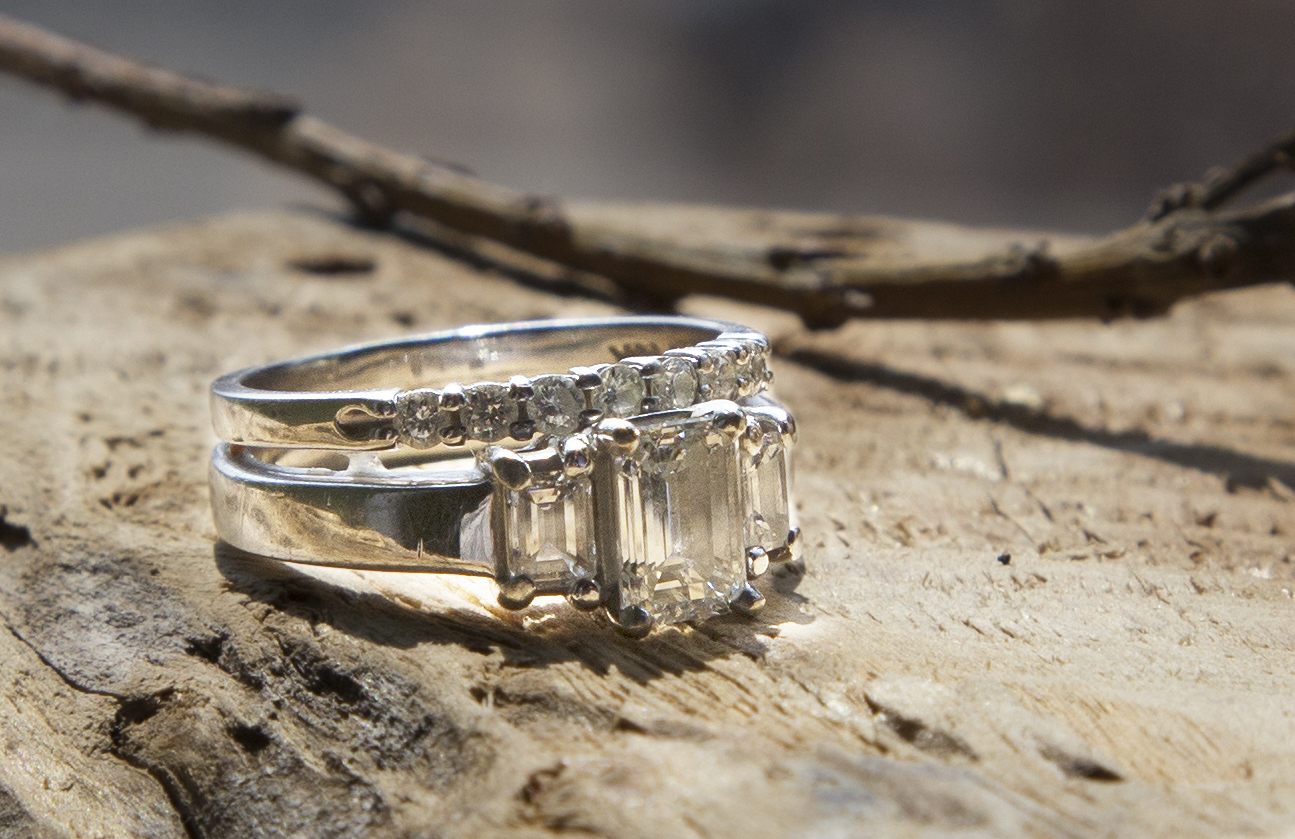 Anita and Ken were three months shy of their 10-year wedding anniversary when she noticed the diamond in her engagement ring was missing. She was heartbroken, but optimistic that they would find it. Unfortunately, the diamond never surfaced. At that point, Ken began secretly shopping for a new diamond to surprise her with on their anniversary. But since they have an agreement to discuss large purchases, he wasn’t quite sure how he could keep it a secret.

Anita plays in The Shannon Open, a charity golf event, with her girlfriends each year. The day before the event, she called Ken to see if he could join another foursome that was short a player, and managed to sway him away from his planned day of buckthorn removal. When he rolled up to the hole #8 at Highland National Golf Course, he noticed that R.F. Moeller was sponsoring a hole-in-one contest. Ken thought nothing of it until he watched his tee shot land on the left side of the green and roll right in the hole… his first-ever hole-in-one!

According to Ken, “The best part of the whole deal? Working with Bob Moeller who was so accommodating and gracious. I’m not a watch or jewelry-wearer, so Bob found us beautiful emerald cut diamond – significantly larger than the original! They made her ring look like new. Although it was no longer a surprise, it was great anniversary thanks to the generosity and outstanding service provided by Bob Moeller.” 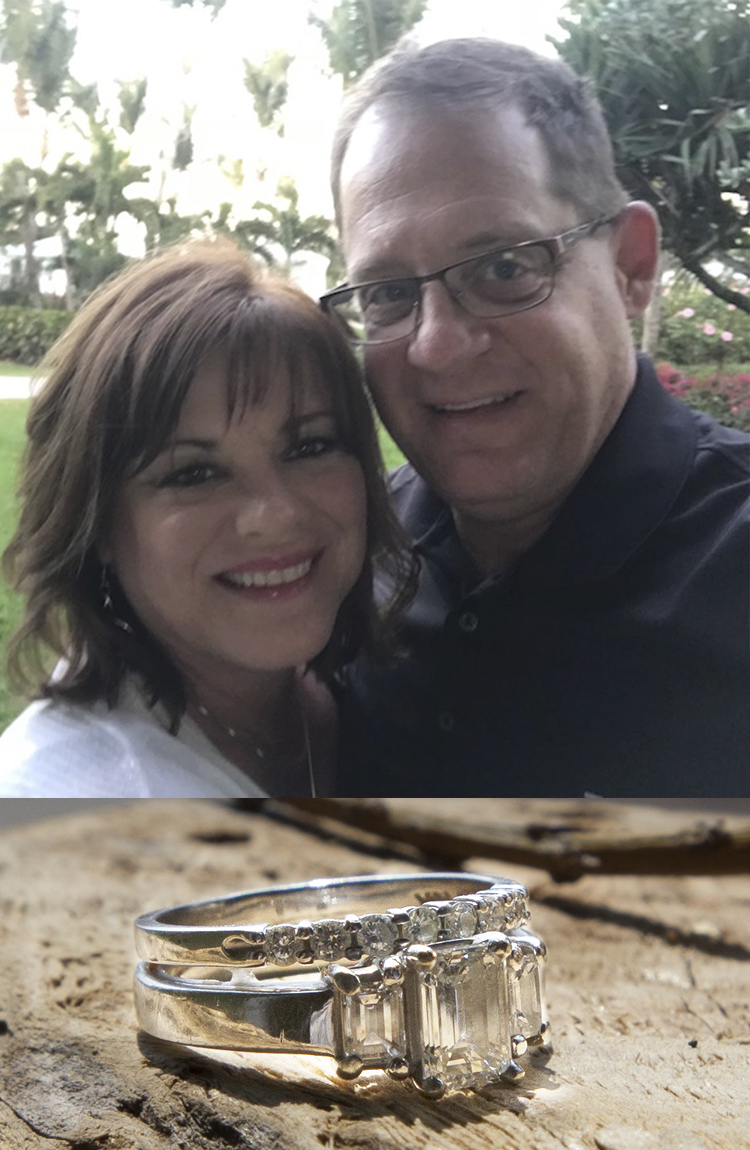